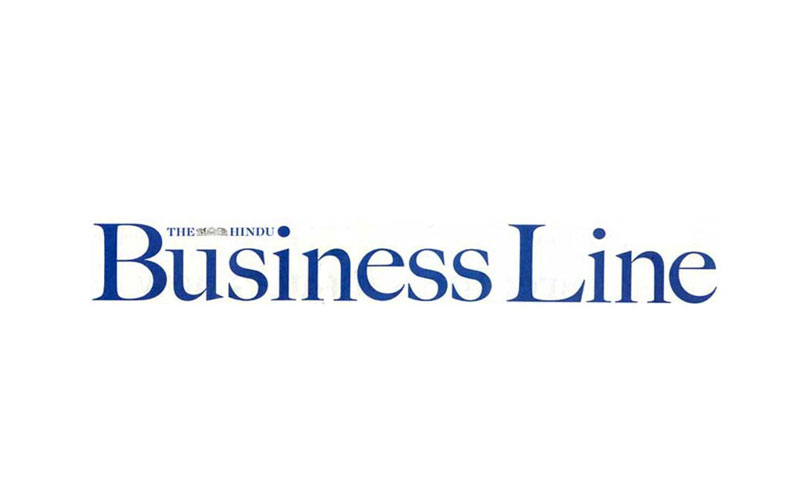 Will help India Inc, banks tackle the problem of bad loans, says Brescon Corporate MD Due to the economic slowdown in the last five years, the Reserve Bank of India will do well to throw a line to India Inc and banks so that the problem of bad loans can be tackled, says Nirmal Gangwal, Founder & Managing Director of corporate debt restructuring advisory firm, Brescon Corporate Advisors.

In this regard, Gangwal, who took the plunge into the advisory business in 2000 after successfully restructuring his leasing and hire-purchase firm, feels the time is ripe for the central bank to allow a one-time dispensation for second-time debt restructuring and relaxation in the rule relating to provisioning.

In an interview with Business Line, the CDR expert with triple professional qualifications, says business failure should not be considered a stigma. Further, to mitigate the problem of bad loans, banks should invest more time and money to understand the risks before lending money. Excerpts:

How will the RBI’s framework to revitalise distressed assets in the economy help banks and their borrowers?

The framework is a very bold and constructive move by the regulator and will go a long way in tackling distressed assets in the banking system.

Earlier bankers were under no time pressure to act (on the requests for debt restructuring). Banks took more time to take decisions on restructuring. In the process, six to nine months were wasted and clients’ operations suffered. The borrower was using all the working capital to service the loan.

Now under the new guidelines, if the client puts in a request, banks have to respond and the RBI has put the onus on the bank. If it gets a request for debt restructuring, the bank has to give the borrower a response within 30 days by forming a Joint Lenders’ Forum (JLF).

In the JLF, the problem has to be discussed by bankers and a solution found.

If 75 per cent of the banks in the consortium of lenders agree to the solution and 25 per cent don’t agree, then the latter’s loan exposure will become non-performing.

So there is now a clear-cut disincentive for not acting. So that will exert pressure on the banking system and accountability will increase because of that.

What the RBI is saying is that either accept the borrower’s restructuring request or reject it. So banks cannot sit on the request…

Will the number of cases referred to the Corporate Debt Restructuring (CDR) cell come down as the JLF becomes active?

JLF is a forum where bankers can restructure an account themselves if they come to an agreement. They need not go for CDR. In some cases where there is no consensus, they can refer the case to the CDR which is a larger body. So the number of cases that will be referred for CDR will come down.

In India we despise failures. Failure in business is a stigma in our country whereas in the US and Europe, it is not. In business you cannot be successful all the time. Because of the stigma associated with business failure, going for CDR is also perceived as a stigma.

So if the corporates can avoid CDR, they will try to resolve their debt woes before the account is classified ‘Special Mention Account 2’ (where the principal or interest payment is overdue between 61-180 days) by banks.

What more can the regulator do to streamline the CDR process?

Frankly, when it comes to CDR, due to the extraordinary economic situation, they have to permit second restructuring to keep the asset classification standard just like the one-time dispensation the RBI gave in 2009. They should do this time also. Ultimately, this is a systemic problem, which calls for a one-time relief across sectors. In fact in 2009, the one-time dispensation was not so necessary because corporates had a lot more cash, which was generated from 2005 to 2008. But now we have seen that for five years the country has been impacted by economic downturn.

There are very draconian conditions for exit from CDR. For example if my loan is 500 crore and I have re-paid ?500 crore and want to exit CDR, then according to the current guidelines, the right of recompense could be equivalent to 500 crore. This is like profiteering.

Suppose banks were charging 14 per cent interest on a loan before restructuring but reduce it to 12 per cent after restructuring. The maximum recompense you can charge is the 2 per cent difference. But under the CDR guidelines, there is a formula where the difference will work out to 5 per cent (as lenders could have lent at their benchmark lending rate plus risk premium plus tenor premium making the lending rate 17 per cent) over the last 10 years.

Rather, if the difference (for calculating the right of recompense) is no more than three per cent, then companies will get out of CDR faster. So the right of recompense is very adverse; it doesn’t give any incentive to perform.
The net present value (NPV) loss provision calculation when it comes to CDR is faulty. Suppose my loan carries 14 per cent interest but is reduced to 12 per cent under restructuring, the NPV loss is not calculated as the difference between 14 per cent and 12 per cent, but between 17 per cent and 12 per cent.

As the NPV of the revised cash flows will be much lower, banks have to take a higher hit on their P&L account. So banks don’t do good restructuring. They tend to charge higher interest rate and charge other fees here and there. This should not happen.

Given the economic slowdown, will there be more requests for debt restructuring from India Inc?

The RBI recently brought in clarity by way of revision (extension of time) in the date of commencement of commercial operations for project loans. I am sure the asset classification of large infrastructure projects will be preserved under the guidelines.

So within the extended time period, if there are multiple changes and multiple restructuring, the account will not be an NPA.